Our 2019 annual competition evening results will be published here soon, please see photos of some of the participants. 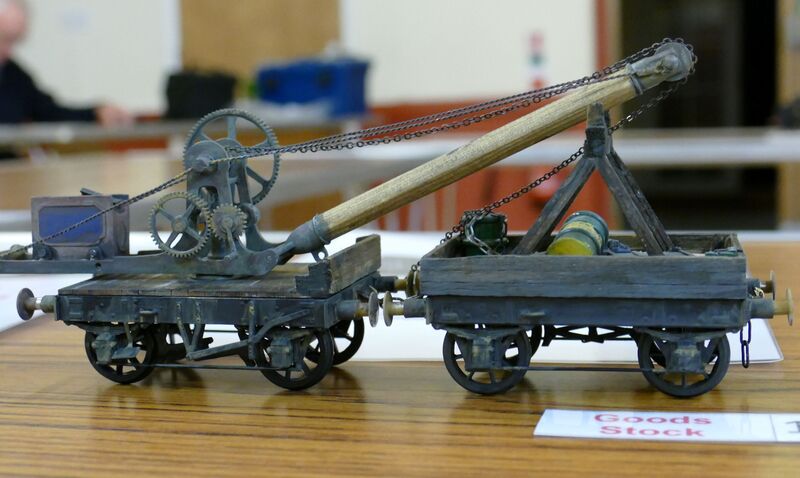 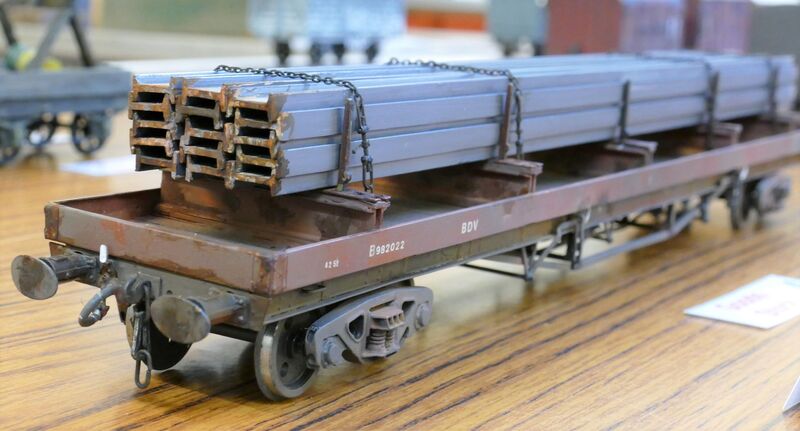 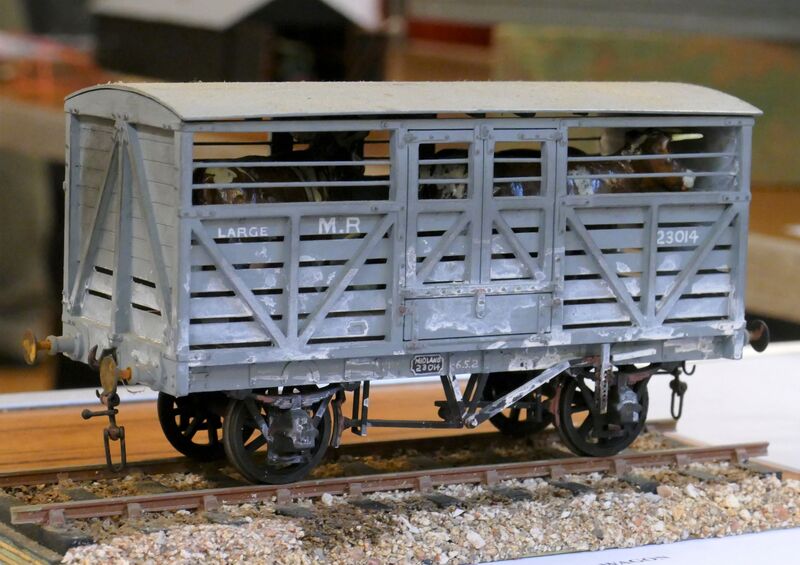 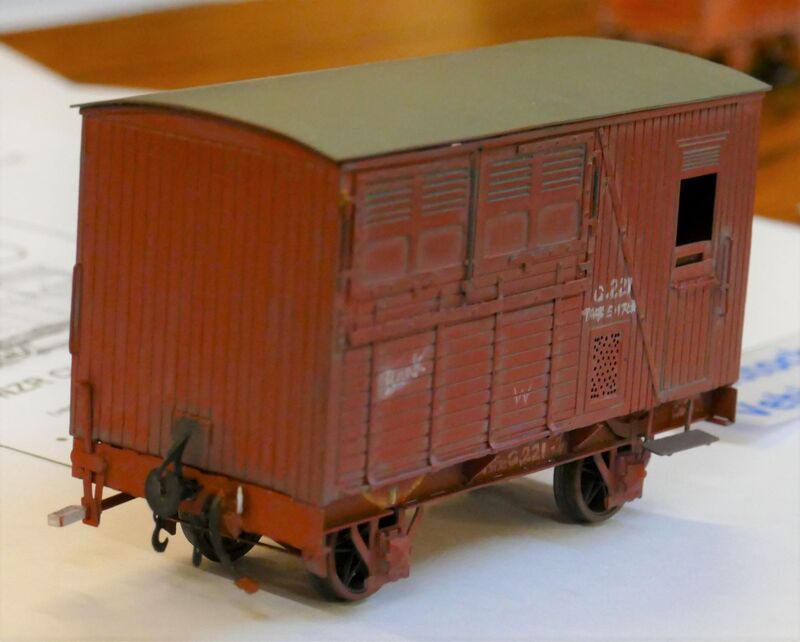 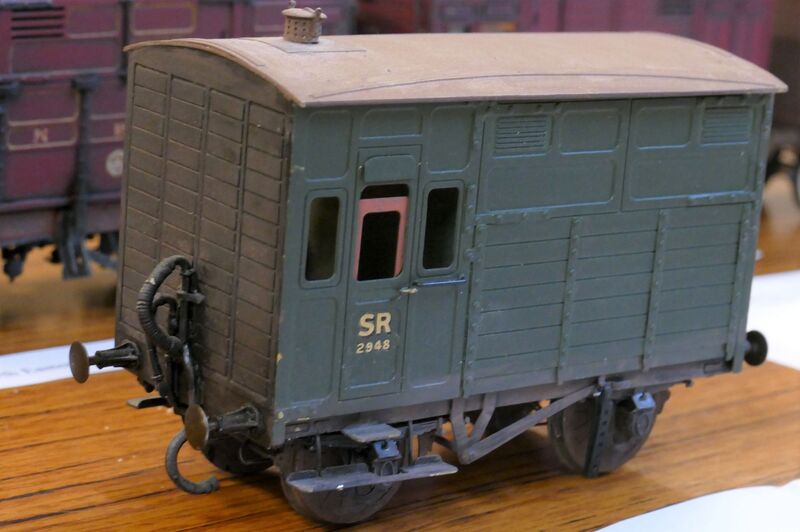 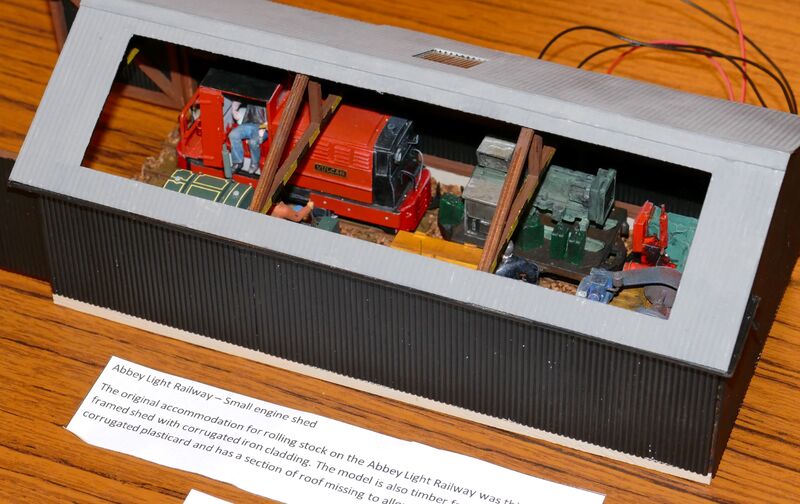 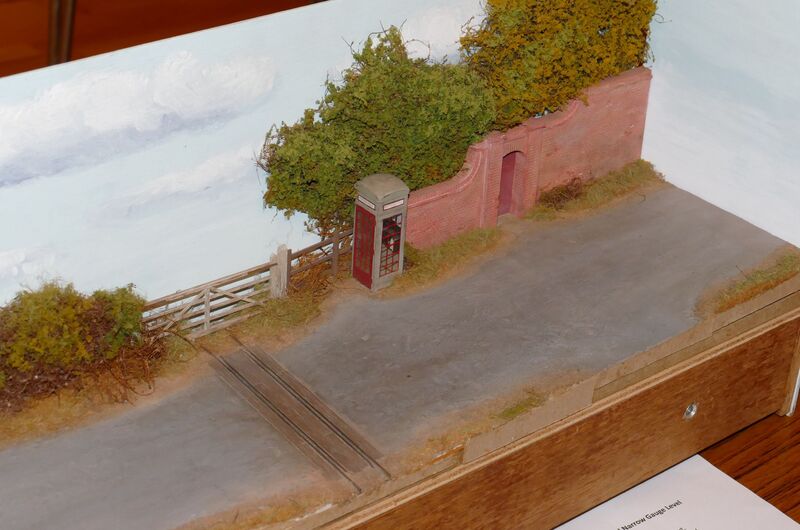 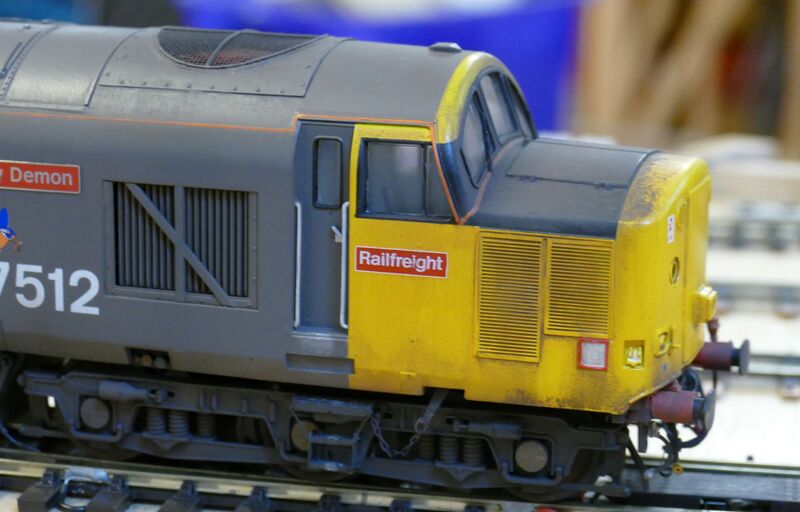 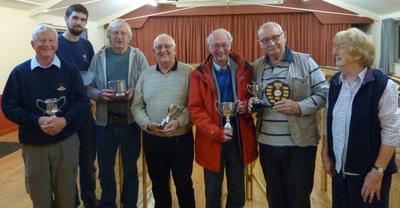 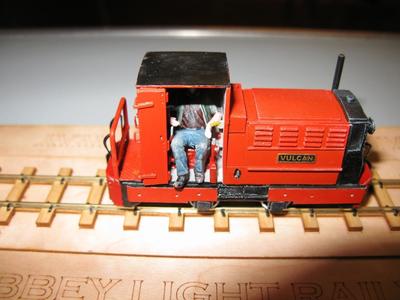 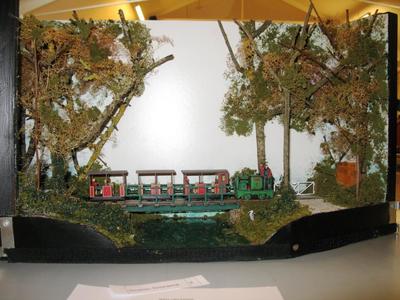 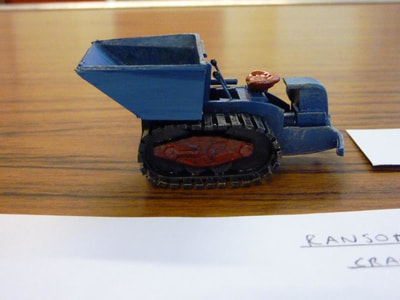 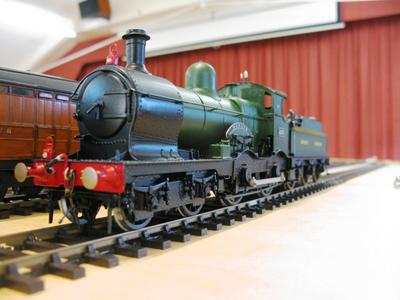 Twenty one members voted and for the first time, I understand, we had a tie between Richard and Byron which was resolved by a guest, who closely examined the two wagons.
All entries were within the guild lines for the various classes. 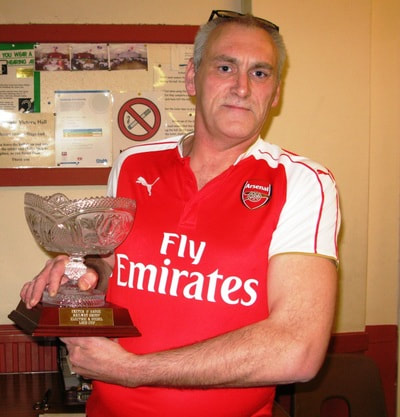 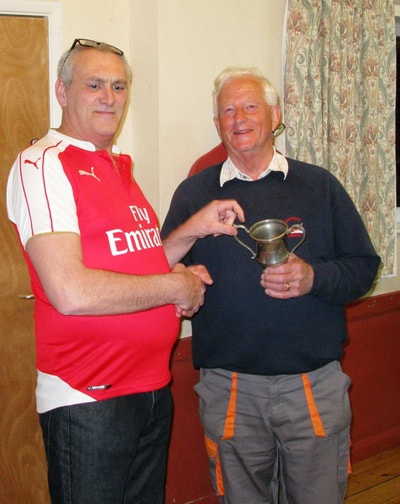 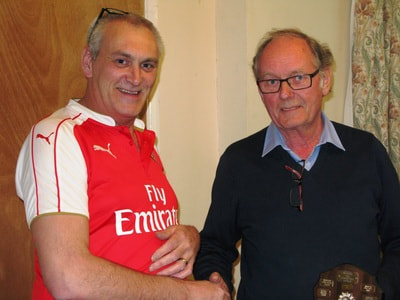 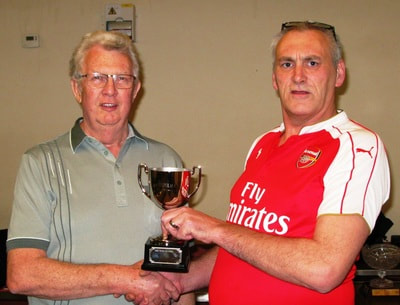 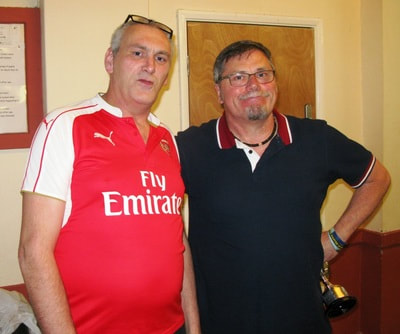