​Ramchester is a medium sized seaside town set in northern Cumbria. It does not exist in reality but is supposedly on an fictitious extension of the ex LNWR line beyond Maryport and Whitehaven. It is popular with tourists and has a rail service beyond what one would normally expect to and from a town of this size (that’s my excuse anyway).

The layout is housed in a purpose built fully insulated shed and is a permanent fixture. Baseboards are constructed using the L girder method and the track bed is of 12mm ply. Track is all Peco with much modified pointwork and is mounted on C & L foam underlay prior to ballasting and painting. At present control is by analogue but I have plans to move into DCC in the near future.

The buildings are mainly scratch built from card, strip wood etc and are covered in either plastic brick sheets or painted with texture paint as appropriate. The bulk of the scenery is down to my friend Howard who loves this aspect of modelling.

The locos are all ready to run from San Cheng, Heljan and Backmann except for the 4F which was built for me. Coaching stock is from Sidelines (again rtr), MTH, and a rake of 3heavily modified Lima which are fitted with Easybuild bogies, these are on loan as they belong to Howard. Wagons are again ready to run (Lionheard), kit built, or much improved Skytrex. Weathering is an on going job which again is down to Howard. They have been fitted with Bachmann 00 couplings either individually or in the case of rakes on the end vehicles only.

Still much more work to be done but at last I have a working 0 gauge layout which (to me at least) looks good. 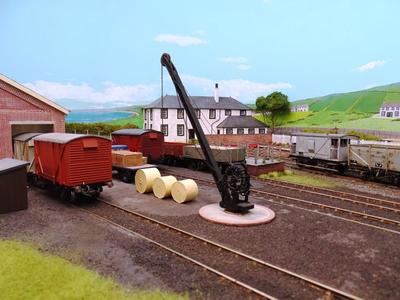 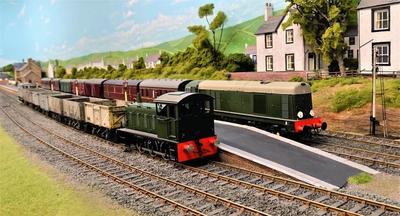 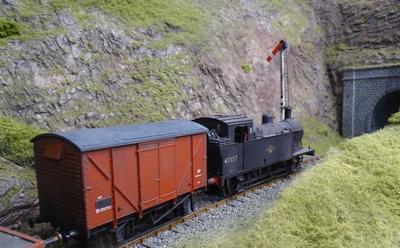 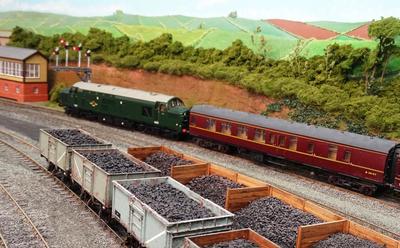 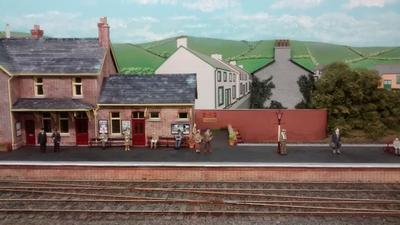 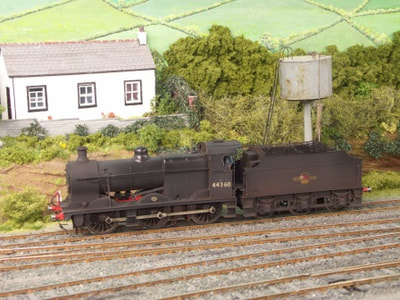 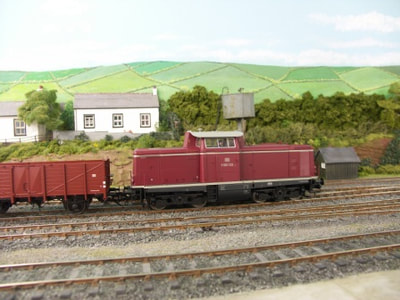 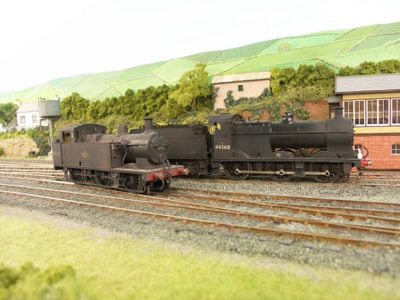