We have an extensive Narrow Gauge test track, and welcome all gauges around 7mm Scales 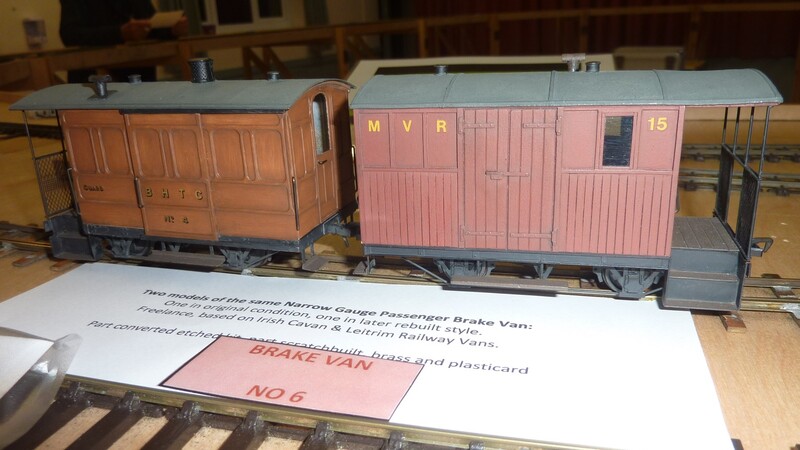 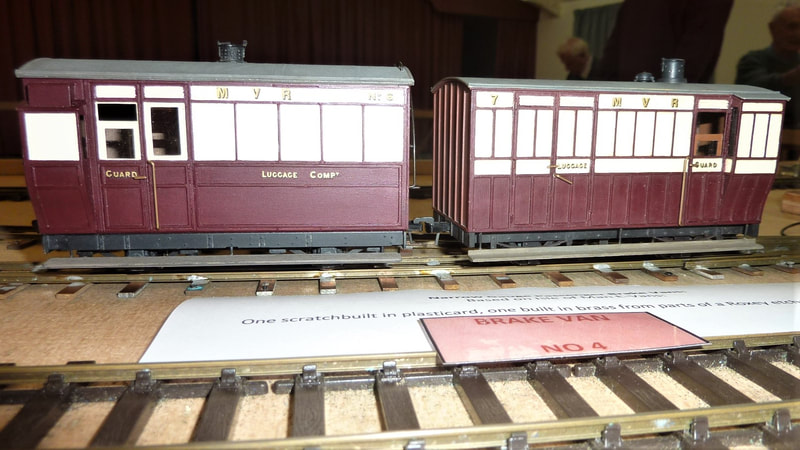 Exeter Gauge 0 group have a narrow gauge section, we have 0-16.5mm, 0-14mm & other tracks available on our main Gauge 0 test track. With several members who model in various gauges and scales based loosely around 7mm to the foot, the variety is very interesting indeed. We are an associate group to the Gauge 0 guild, but also to the 7mm NGA, so if you would like to come along to one of our meetings, bring some stock to run on our test tracks.
For anyone interested in the various gauges of Narrow Gauge Railway Modelling and living within the catchment area of our meetings you will be made most welcome. We have members who regularly travel from Cornwall & South Devon, and other counties with easy access to the M5 or A30 & A303 trunk roads. Please make contact from the contacts page. We look forward to meeting you
7mm Narrow Gauge Association Exeter Area Group Report, to AGM 2017
The Exeter Gauge O Group has long featured narrow-gauge interests and promoted narrow gauge modelling.  However in the last year or two the Group has put this in a more solid footing and is now an “official” Area Group of the 7mmNGA
With the help of the Association and Neil Smith, we undertook a membership mailshot last year over a somewhat extended geographical area.  We realised that this covered members who would be too far away to actively participate, but it was a good idea to “cast the net wide” and spread the word.  Twenty-four letters were sent out, and I received replies from the majority.   I don’t have an exact figure for the number of these who have actually joined the Group as a result of the mailshot, but we consider it a success.
The Group has seen a considerable expansion in the last couple of years.  Of our NG modellers, most but not all are Association members, many people model standard and narrow gauge, and at least two members are building their own dual-gauge exhibition layouts.   I can’t (and don’t want to) quantify the numbers of SG & NG members as there is no clear-cut distinction, the ExeterGOG is a wide and diverse group, with a very friendly and welcoming outlook.
At our twice-monthly meetings our multi-gauge layout/test-track is usually busy, while many people bring in and work on their current construction projects.  So there is always a wide variety of activities going on and plenty of advice and discussion of modelling issues.  Large quantities of tea and biscuits are consumed, and we now occupy several tables in the pub afterwards, instead of all fitting round one.
We have a large display and demonstration stand that features at the annual Exeter Exhibition (and occasionally others) and our display is expanding to incorporate a small layout as well.  It is currently under discussion whether we show the actual layout/test track at the show in future.
All things considered, the Exeter Gauge O Group is enjoying a period of excellence; its narrow-gauge activities are flourishing, and next year we will be celebrating the Groups 25th Anniversary.
David Taylor 146, Secretary ExeterGOG
Competition Evening June 2017 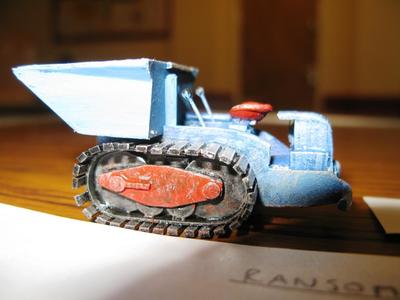 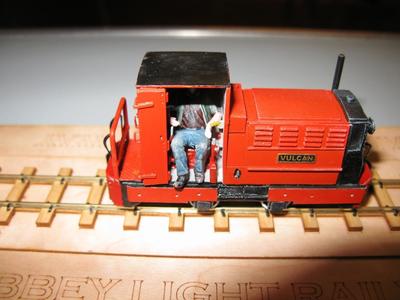 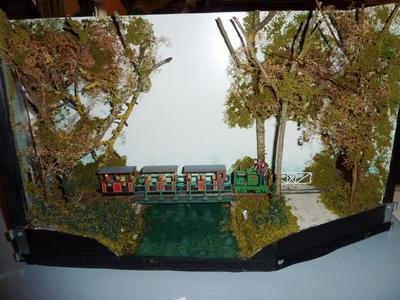 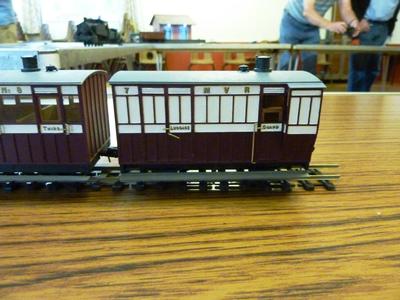 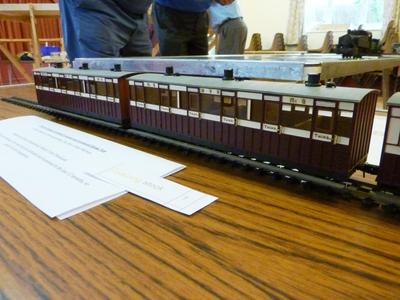 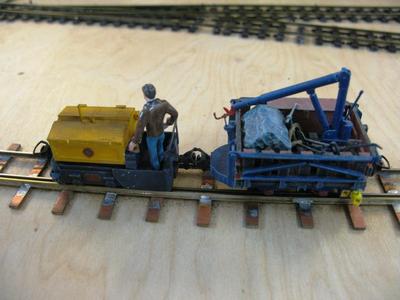 Just a small selection of Narrow Gauge models by our Members.
EXE-GOG 2019